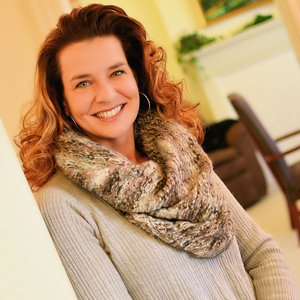 JODIE L. STUCK's rich experience in government relations and the telecommunications sector prove valuable to the multi-faceted Malady & Wooten team. Prior to joining the firm in September of 2009, Jodie served as a Senior Staff Consultant for Verizon Pennsylvania in its Harrisburg-based State Government Relations office for nearly five years. During her tenure with Verizon, she drafted legislation, launched legislative campaigns and successfully lobbied the enactment of bills and amendments that kept cable television, video, Internet, VoIP, and other wireless services free from excessive state regulation and taxation. She additionally served as Verizon's liaison to the Pennsylvania Public Utility Commission, mediating all regulatory matters for the company.

Other points of interest in her storied career include serving as Research Analyst for the House Commerce & Economic Development Committee, serving the Pennsylvania House Republican Caucus, holding the post of Executive Director of the House Consumer Affairs Committee (1999-2003) and serving as the Executive Director of the House Majority Caucus (2003-2005), where she served as primary advisor to the caucus on Act 183 of 2004, which, in short, established a framework for universal broadband deployment by the year 2015.

While serving in many capacities, several things remain constant in Jodie's course; a knack for policy, ardent advocacy and sound counsel.

Jodie received a Master of Public Administration & Certificate of Human Resource Management from Penn State University in 2000 and a Bachelor of Arts in Political Science from Bloomsburg University in 1996. Ms. Stuck, a Pittsburgh native, is a graduate of John A. Brashear High School, Class of 1991. She and her family reside just outside of Harrisburg in Lebanon County.